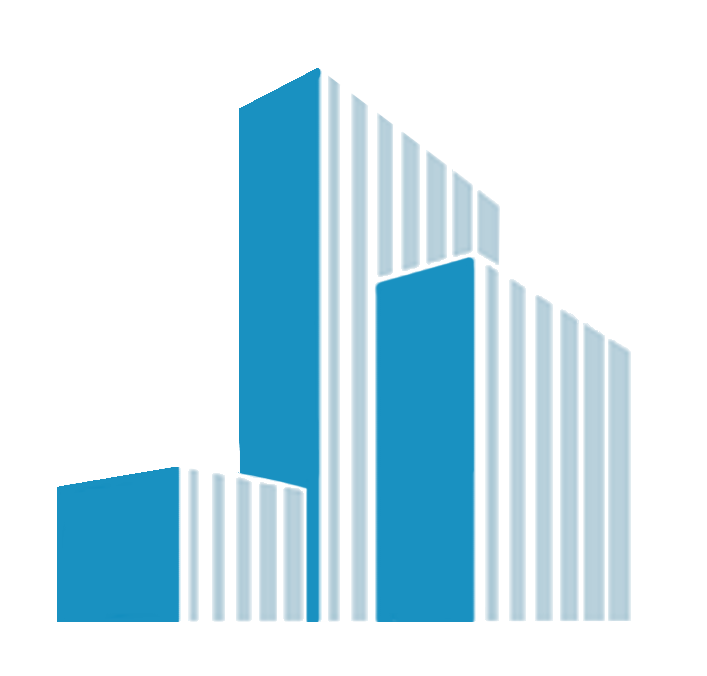 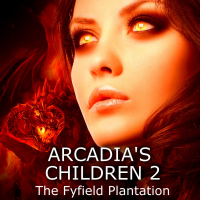 Jim Godwin was a man who tried hard to live an honourable life. All he wanted was a part-time job to put a bit of money on the table. But instead, Jim happened to be at the wrong place at the wrong time. He was dragged into the underbelly of a world that he didn’t expect. https://www.youtube.com/watch?v=WvJSyE-k3Xo

Andrew Williams has done it again! A relevant and timely story that's a must read for everyone. Though the story is about a good man Jim who finally decides to give it back to his bullies, it is a story that many will be able to relate to. We're all living in a harsh world were bullies think it's OK to push people who are silent, don't voice out, or don't have the looks or means, and what not. In most cases, they just bully because they want to and find reasons to give! Case in Point - Jim who finally decides he needs to step up and take charge if he wants to put a real stop to bullying. He did not want to cower anymore and what happens when a silent man suddenly decides to create a storm? An intriguing, relevant, thought-provoking thriller that keeps you hooked from beginning to the end, wondering what is going to happen next. If you want to know what happened, pick up the book now!

Jim's Revenge is a witty, cleverly planned plot with so many happening at the same time that you get lost in all the details. With this book, details definitely made the story. Each scene another building block cleverly devised till the end. And the end result was fantastic. Revenge is sweet is a good description for this book and deserves a round of applause. The dialogue is written in such a way that it pulls you in and keeps your attention. Through it, you really get to know the characters, one by one. Jim, the main character is a pensioner. To curb the boredom he applied for a job across the street at Slobend, Fleecem & Skinnem. Without adding some spoilers to the review it definitely is good to know, because it forms the foundation of the plot. The entire plot involves the employees of this company and Jim learned quickly. All I am willing to mention is that practical jokes have a way to catch up to you. Watch out who you play with. Jim might be old but definitely not senile or stupid. After this, you will have to buy the book. Seriously, it will be money well spent.

Self-employment and your finances: where to begin?